War for the Seas

A pirate-themed open world game, where you can raise your skull flag to lead your fleet to defeat the enemies and dominate the raging seas!

War for the Seas is a pirate-themed game of the great age of geographical discovery, where you can choose to play according to your preferred play style - Lead pirates into battle, sink enemy ships to plunder loot, step into unknown continents, hunt for mysterious treasures, pioneer new sea routes to earn huge profits, or defend justice by hunting pirates to earn bounties, or you can even fish idly by the sea.

Pirates, explorers, merchants - you are free to choose your own identity and create your own maritime legend.

Realistic naval warfare
Real-time naval warfare system, where players navigate their ships by turning the rudder, while adjusting their cannons to aim and fire at the enemies, or smash them with your ship’s ram. Ships suffer feedback and damage when attack for an added level of realism. You can overcome disadvantages in power with excellent strategy and skilled maneuvering.

Pirate Raids
Plunder freely on the raging seas, and join ongoing pirate battles at any time. When you hoist a pirate flag, you can freely attack and plunder ships at sea. Become a lawless pirate and plunder great treasures at sea.

Maritime Trade
Trade in more than 100 ports, each with its own goods and prices. Players can earn Ducats by trading between different ports. Each player’s purchase behavior influences the prices of goods, so manage your trades wisely, and capitalize on occasional price spikes to earn a fortune. But do be careful of pirates when playing as a merchant!

Exploration Treasure Hunting
Set foot on many mysterious lands, and explore the Pyramids, the African Grassland, the Amazon Rainforest and many other locations, all of which have been meticulously recreated in 3D graphics. Set out and explore the lost countries to find forgotten treasures!

Realistic Navigation
During the voyage, players will see real day/night cycles and changing weather, while wind speed and currents also affect the sailing speed of the ship. Steer the rudder to avoid crashing into reefs, while also prepare sufficient supplies and deal with mutinies that could arise at any time.

Ship Selection
Battleships with many cannons, galleys with huge cargo load, fast-moving exploration ships, Arabian ships with quick maneuvering or Oriental ships with heavy decks. The game offers dozens of ships from these 5 classes to choose from, so choose a ship that fits your play style, while assembling parts to modify your ship to create your own unique invincible warship!

Occupy Ports
Invest your wealth earned through battles or trades into various ports to earn titles, and even become the governor of a port. Build your wealth to command the many ports on the seas.

Beautiful Companions
Countless beautiful ladies await you at the resting spots of various ports, some gentle and adorable, some passionate and wild. Chat with them, send them flowers and ask them out for dates, and bring them back to your ship! Champion of the Fields 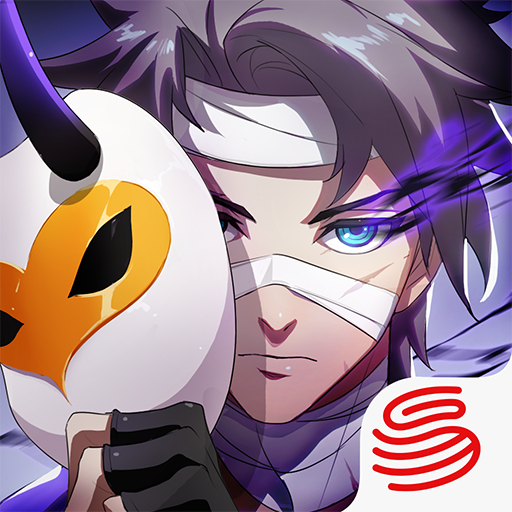 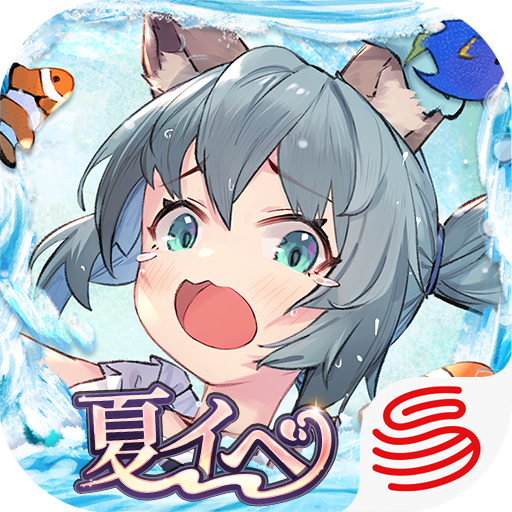 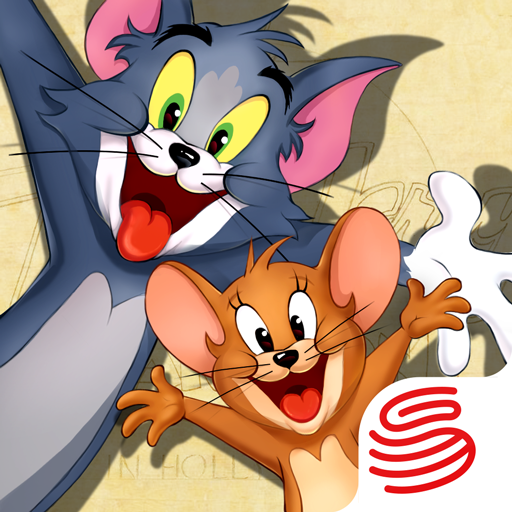 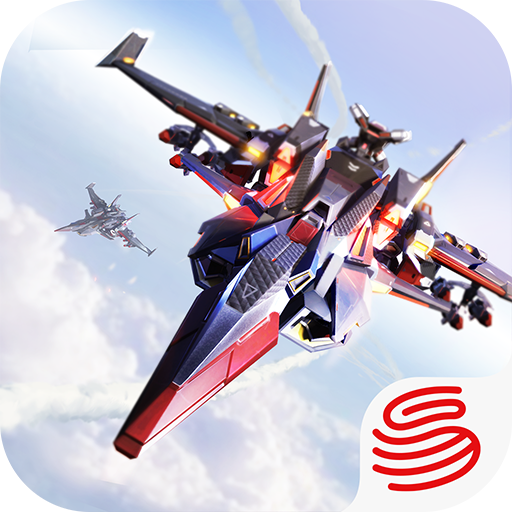 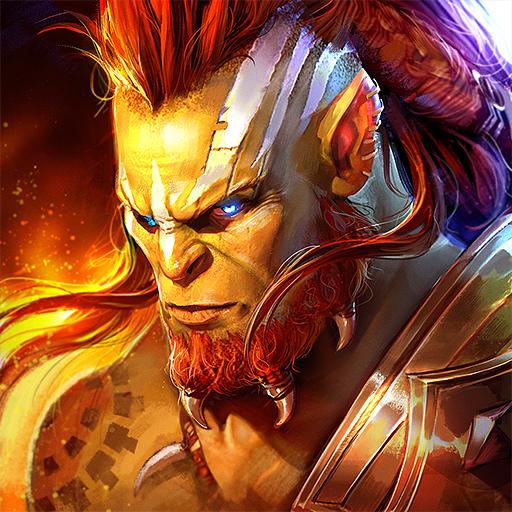 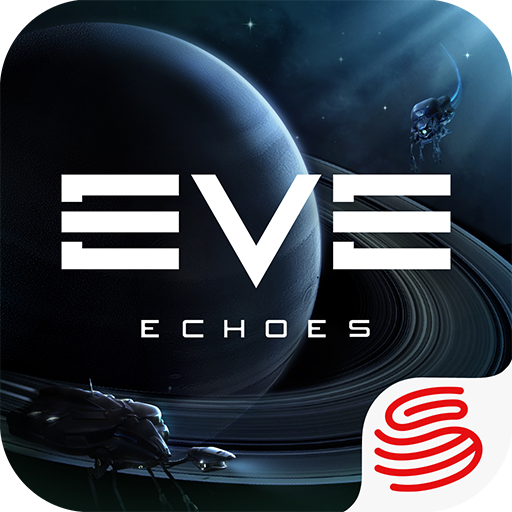 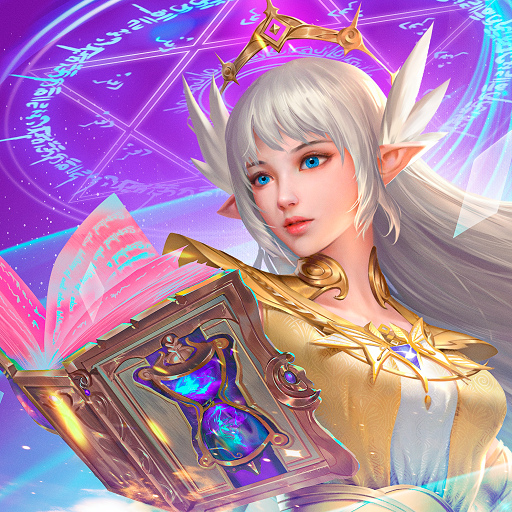 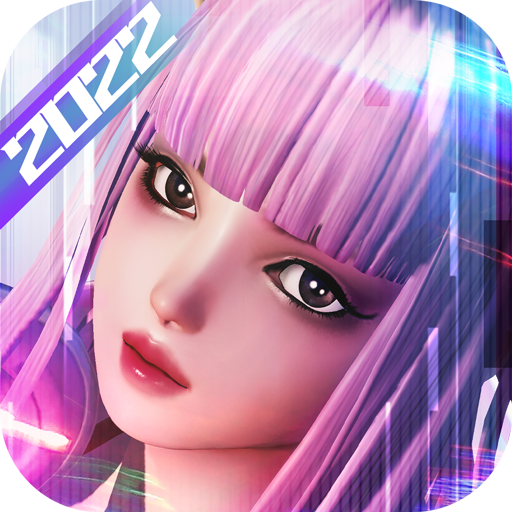 The Legend of Neverland