The Queen descends when the dust settles.
[Herrscher of the Void]
The Herrscher's powers have been unleashed, transforming a Valkyrie into a powerful new form. Manifest the might of Honkai into impaling spears and brush all opposition aside.
Herrscher of the Void - Kiana's S-rank awakened battlesuit has been deployed!
The night is the perfect companion for her inauguration. Let her wings of war set the battlefield alight!
"We hereby declare Judgment Day!"

[Arctic Kriegsmesser]
The fiery temptress had her innocent moments. The frost and cold have whittled away her years, but her indomitable will stood firm.
Arctic Kriegsmesser - Himeko's A-rank awakened battlesuit deployed!
Relive her past warrior days and imbue her memories and iron will into her mighty zweihänder!

[Sweet Memories]
Taking off the battle equips, the Valkyries are just average girls craving for love.
Have a sweet date with Valkyries on Valentine's Day, make some romantic memories of your own!

[Spring Festival Event]
Setting off firecrackers, making dumplings, fighting Monster Nian, fighting Ai-chan... Wait, have you noticed something strange?
Spring Festival is the most important festival in China, and Hyperion has also prepared tons of awesome festival gifts for Captains~
It's time for some Red Envelopes!

[Equipment Updates]
Keys of the Void - The ultimate dual pistols that fire "absolute commandments" designed to rip apart the space-time fabric itself.
Hrungnir - the fearsome frost giant of the Nordic myths. This greatsword smites evil where it exists.
Celine: Ascendant - the mighty stigmata have resurfaced with the powers of fires and storms. All these will help us in the Honkai War, Captain! 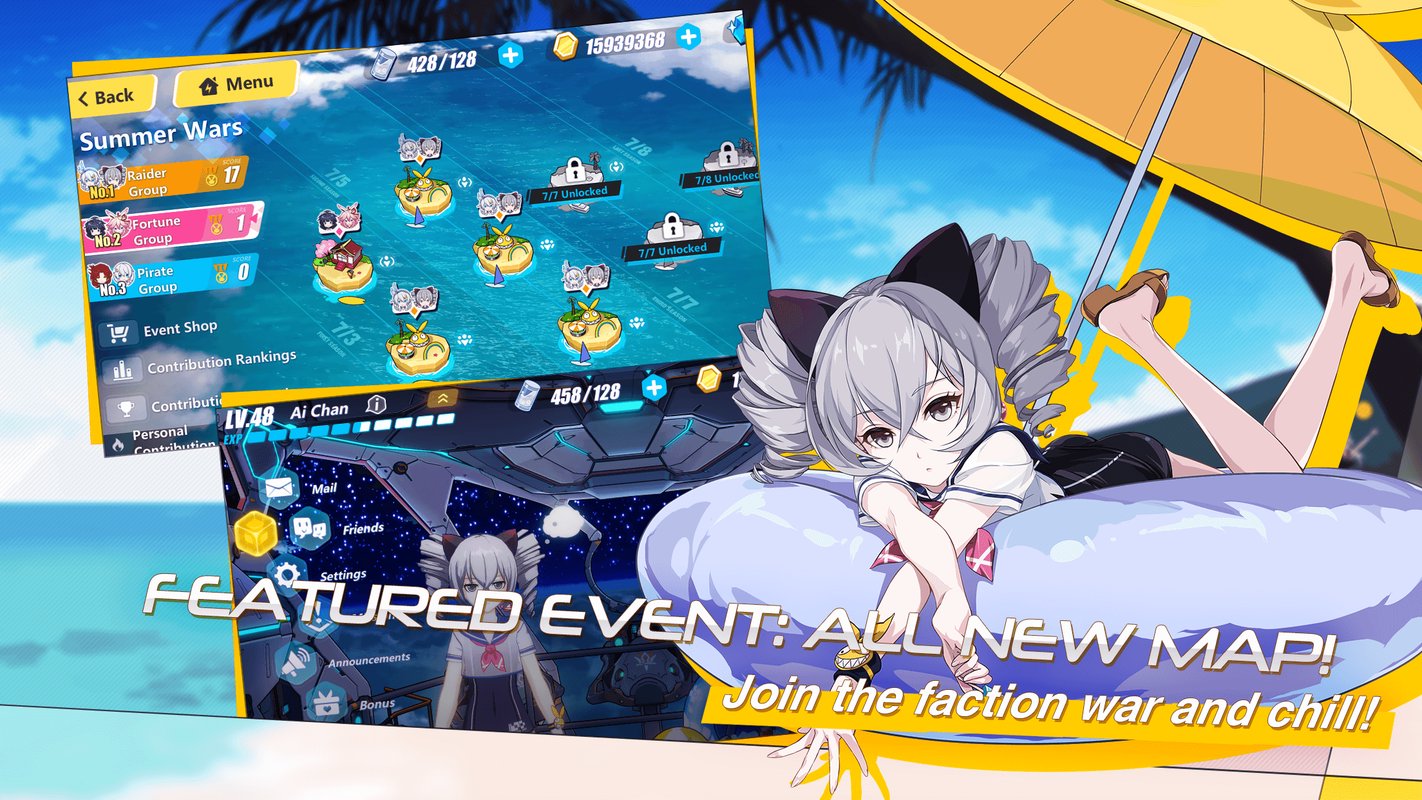 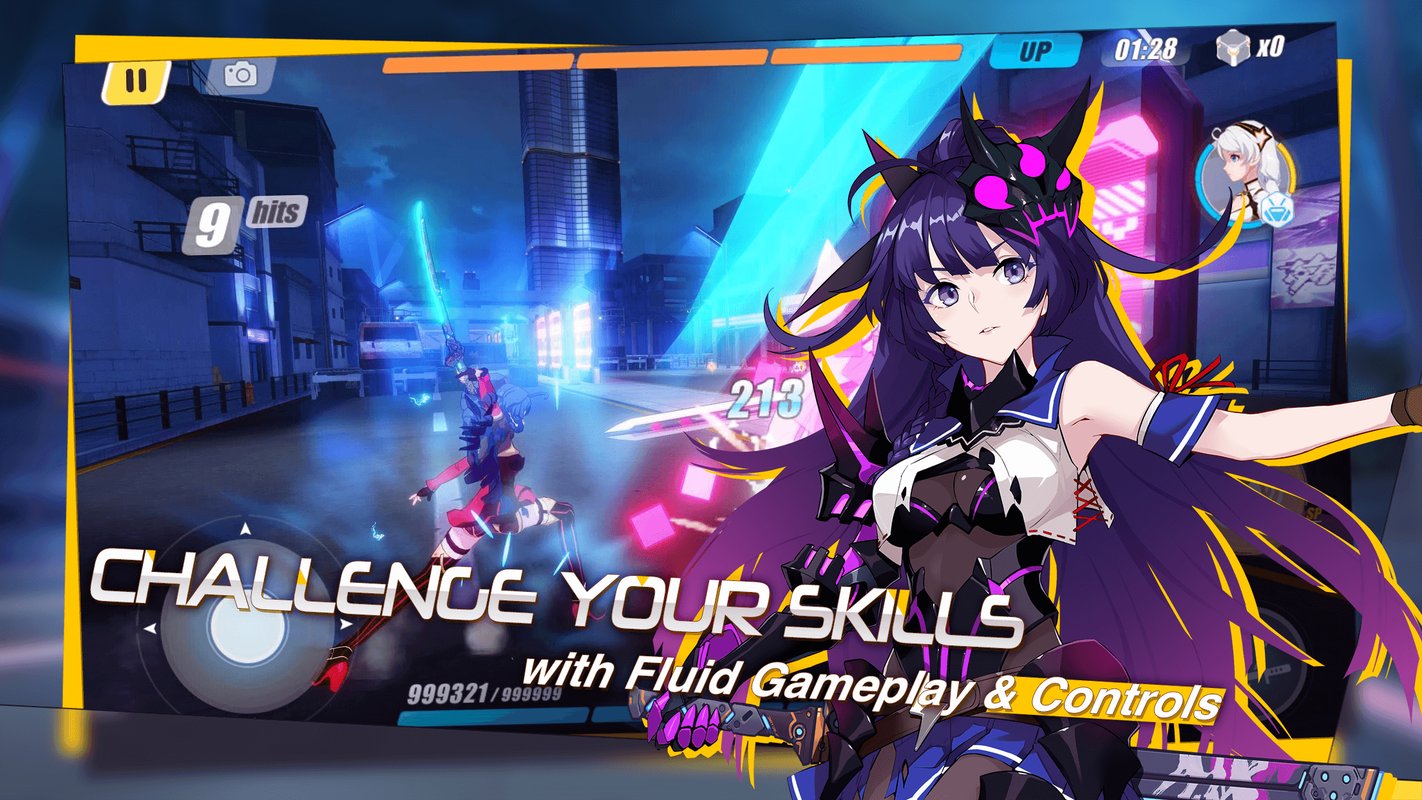